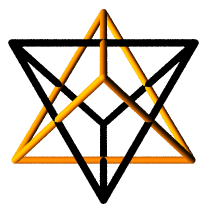 When it comes to the European experience, we already tell the story of the United States as one of east-to-west expansion, complete with the Louisiana Purchase, followed by Lewis & Clark and…Continue

Per continuing revelation, God was pissed at humans to the point of aborting the whole experiment, twice in His own words (Holy Scripture).First was the Garden of Eden debacle, wherein Adam & Eve…Continue

Kirby Urner commented on Olaf Radicke's blog post 'It's time for quakerquaker.org to move to Mastodon'
"Yeah I'm on Mastodon through being a Subgenius (as well as Quaker).  It's a fine platform but you don't just "move" a complex archives to it.  A heart transplant might be easier?  Start fresh and call it…"
12th month 6, 2022

Kirby talks about his some of his experience with Friends
11th month 15, 2022
0 Comments 0 Likes

Quakers in the Cascadian Northwest

Google Earth model of Multnomah Meeting by Lew Scholl (link) (former Masonic Temple on the right -- used during the 2nd major remodel)For those wishing to catch up on all the changes in our region among the many churches and meetings, I recommend this article from a local "paper" (online):…See More
9th month 27, 2022
0 Comments 0 Likes

Kirby Urner commented on Kevin-Douglas Olive's blog post 'What is a Quaker?'
"If asked to explain "Quakers", I sometimes get into the scriptural derivation of "Friends" as in "Religious Society of" i.e. Jesus saying he preferred having Friends to obedient sycophantic follower-disciples. I talk…"
9th month 27, 2022

Exhibit:  bfi.org/synergeticsMe on Quaker-P, May 14 2005 "What Every Quaker Should Know":This is the geometry curriculum I'd like to see phased in to Quaker schools (not to displace all of what's already there, but in a way that supplements and complements). And Bucky himself: twas an uphill battle to get my Synergetics on the Web listed as a philosophy site at Dr.…See More
5th month 7, 2022
0 Comments 0 Likes

William F Rushby commented on Kirby Urner's blog post 'Autobiographical Snippet'
"Hello, Kirby Urner!  I woindered where you came from when you burst onto the QQ scene!  I look forward to the next installment of your pilgrimage.  "
2nd month 7, 2022

Trevor Bending commented on Kirby Urner's blog post 'Autobiographical Snippet'
"Well, if you must post your Bio here - let's have the rest of it!"
2nd month 7, 2022

Bucky Fuller is credited for popularizing a lot of memes, some of which developed into full-fledged physical artifacts, such as the geodesic domes, which blossomed everywhere in architecture, most impressively on the industrial scene, but also in the form of do-it-yourself affordable shelter solutions. However "the industry industry missed" (Archibald MacLeish) is still missing for the most part.  We have the mobile home industry instead, which gets little input from the aerospace sector. …See More
1st month 20, 2022
0 Comments 0 Likes

About Me
Lots online.

Quakers in the Cascadian Northwest 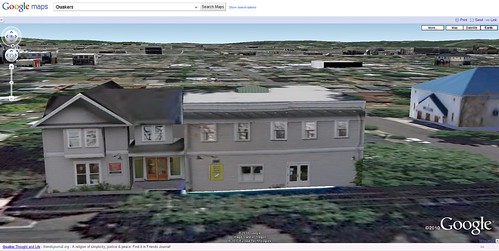 For those wishing to catch up on all the changes in our region among the many churches and meetings, I recommend this… 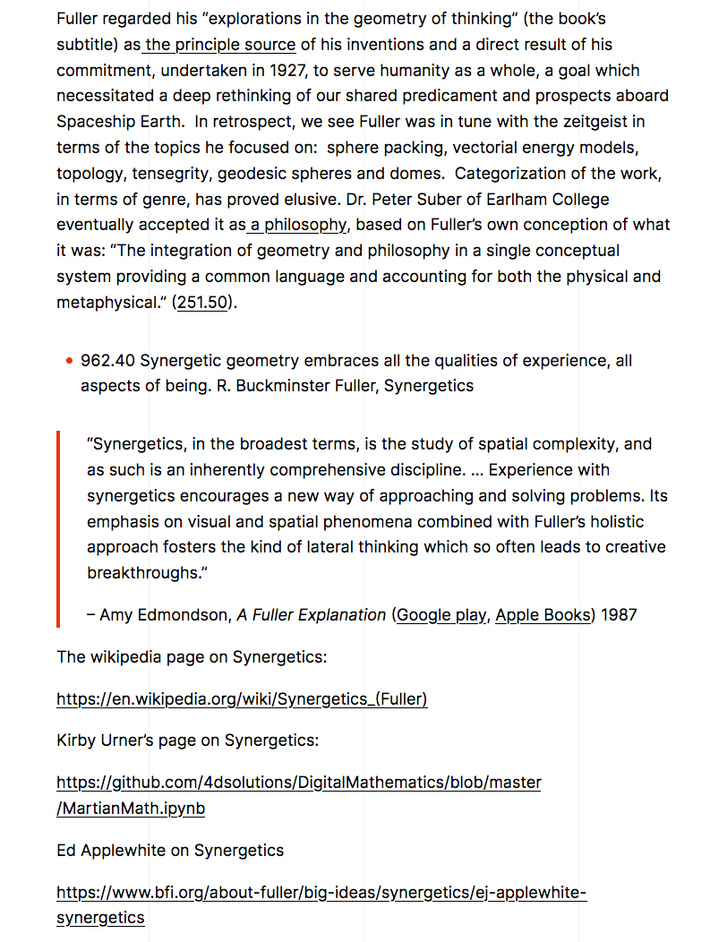 This is the geometry curriculum I'd like to see phased in to Quaker schools (not to displace all of what's already there, but in a way that supplements and complements). And Bucky himself: twas an…

Bucky Fuller is credited for popularizing a lot of memes, some of which developed into full-fledged physical artifacts, such as the geodesic domes, which blossomed everywhere in architecture, most impressively on the industrial scene, but also in the form of do-it-yourself affordable shelter solutions.

However "the industry industry missed" (Archibald MacLeish) is still…

Both my parents were convinced Friends, thanks to deep discussions they'd been having with their peers at a YWCA closely associated with the University of Washington, where they met.  Jack was a Seattle native whereas Carol was a precocious kid at Garfield High, her dad an itinerant Linotype operator.

Dad was having conscientious objections to the university's compulsory ROTC gun training. Mom would later join the Women's International League for Peace and Freedom (WILPF). All that…

While I agree with your sentiment to it is not about either/or.

The very nature of the former is to break up into various outward "brands," as you say, while the later has no real issue with outward branding because they do not participate in that way of existence. They profess no outward marks, forms, or practices by which they themselves or others may know them as under the pale of direct and unmediated Presence itself in itself. It is the establishing of outward forms that nurture the manifestation of various brands. Those early Quakers, who followed Foxonian innovation, and eventually turned back again to established outward ways, practices, and traditions, nurtured the manifestation of the various brands that now make up the Quakerism of today that is anchored in and informed by outward forms.

There has been those from the beginnings of the Children of Light, as there are today, who are not  stakeholders in the establishment and perpetuation of any outward religion, practice, tradition, politic, economy, institutions, etc. so that there is no occasion for branding or disunity amongst those gathered into and governed by direct and unmediated Spirit itself in itself.

Anarchy is the lack of governance. The Children of Light whose conscious is anchored in and whose conscience is informed by Presence know the direct and unmediated governance of the same Presence itself in itself.

I'm a Wittgenstein student and don't buy that names point to things, even in the simple case. Words are tools and their use defines them, not some mysterious "pointing". "Language on the one hand, real object on the other" -- that's a simplification that only gets one entangled in confusions.

Mathematics is not metaphorical if it's not trying to be "about" anything beyond itself. Chess, the game, is not really a "metaphor" for a war either, or if it is, it's not a war like we've ever seen. Games have their own integrity. They don't need to be "metaphoric".

Note: Santa and Satan differ only by letter arrangement, like Dog and God.

Thanks you for your words.

Yeah, it's a little backasswards how this works -- but then we don't end up with all the liter in the same place. I really agree about The Exam; I get Spot Quizzes instead. (I don't always like the way these turn out!)

I did a poem once abt:

'Practice the corpse pose;it will be on The Exam'

but then so are sunsets.

The trouble with "How effective were you as an activist?" is that Jesus would have flunked that one. So maybe it's not such a good question. At best (unless you died of being thumped by a cop) you'd still face a further question: "Yes, but what have you done for Me lately?"

I'm liking your last rant over on Keith's piece (where it really is slightly off-topic, alas!)

But (begging the question of whether there is such a thing) I really can't see "How effective were you as an activist?" being among the questions on The Exam.